The wiener-dog, or sausage dog as we know it on these shores, is somewhat of the dog of the moment, and the arrival of a film centred around the stubby pooch therefore comes as little of a surprise. Dog lovers, however, might want to sit this one out, because the animal is at the mercy of noted misanthropist Todd Solondz, who extends as much sympathy to the dog as he does to his characters. Less, even: the dog is treated as little more than a plot device to make a connection between four disparate groups of characters, each giving tenure as the owner of the unfortunate animal. In the fairer context of Solondz’s own filmography, Wiener-Dog is not particularly distinguished, providing few of the emotional revelations of his most daring works Happiness and Welcome to the Dollhouse. 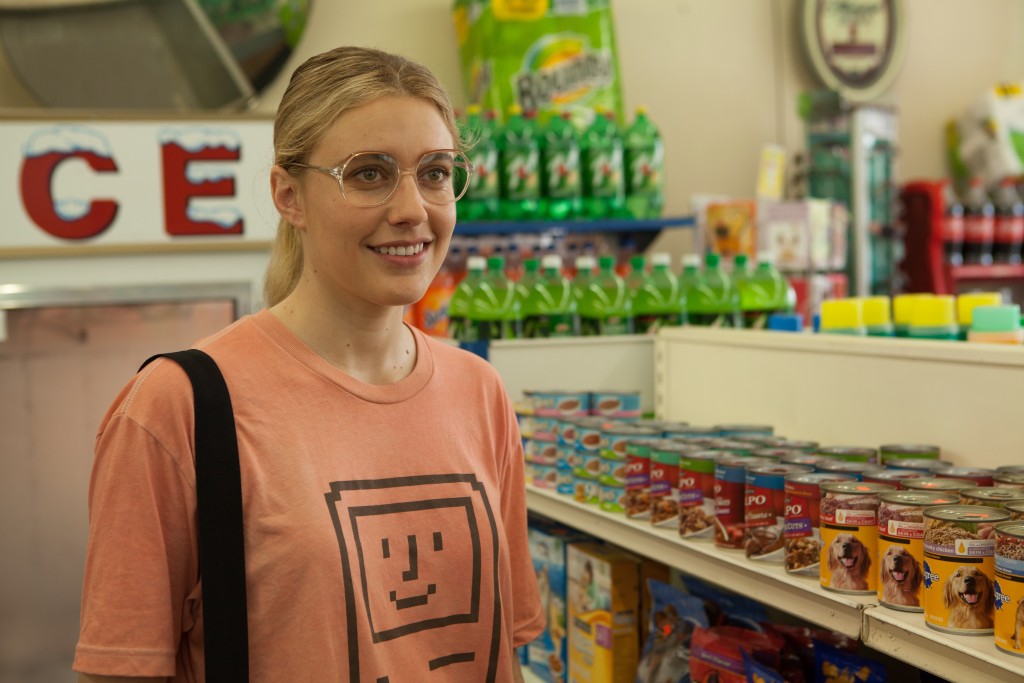 Solondz recalls the latter by reintroducing us to its lead character, Dawn Wiener, with indie darling Greta Gerwig stepping into Heather Matarazzo’s shoes as she nabs the dog from the jaws of being put down and goes on an impromptu road trip with languid old classmate Brandon (Kieran Culkin), in the second and perhaps most entertaining stretch of the film. Before then, ‘Wiener-Dog’ spends some unfortunate time with young Remi (Keaton Nigel Cooke), whose affection for the pooch is negated by the toxic relationship of his parents (Tracy Letts and Julie Delpy). This opening section is the most sympathetic to our eponymous little heroine, demonstrating how animals are unfortunately used as replacements for familial support despite a complete lack of understanding of proper care.

Later, Wiener-Dog finds herself the companion of derided film professor Dave Schmerz (Danny DeVito) and then of a rich grandmother (Ellen Burstyn) to a personification of Generation Z’s worst qualities in Zoe (Zosia Mamet from Girls), who comes a-begging for another cheque so she can support her promiscuous artist boyfriend Fantasy (Michael Shaw). The punchlines the dog is used for in these sequences are so remarkably cruel that they crash straight into the absurd, but they also leave a poor taste in the mouth and provoke little other than shock moments to sharply end each segment. 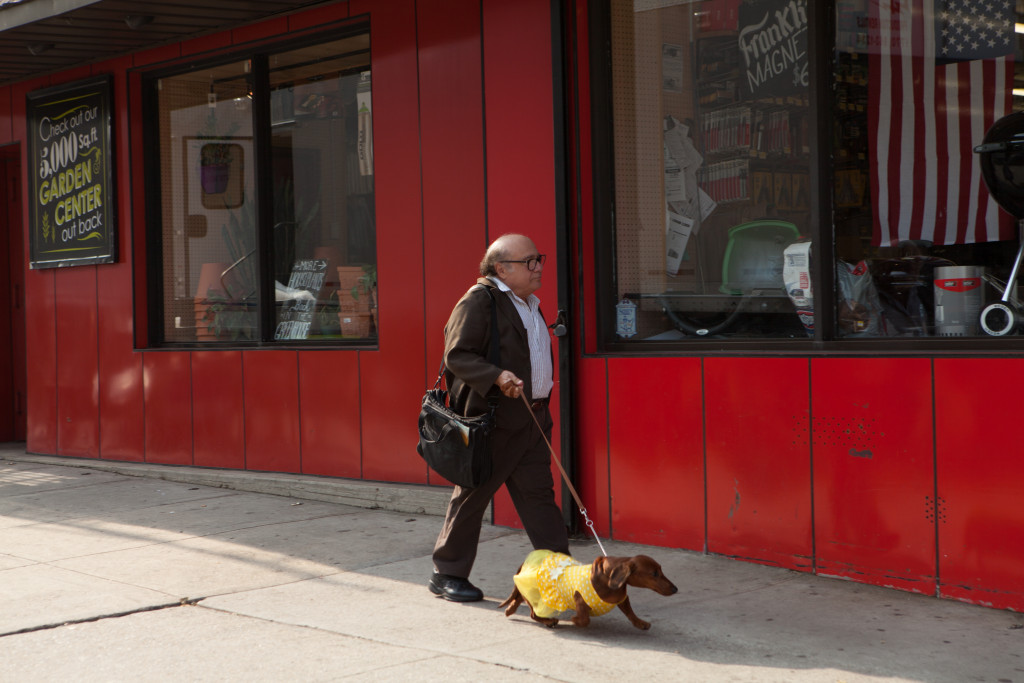 From the young boy Remi through to Burstyn’s grandmother, Todd Solondz takes us loosely through a life from possibility to regret, glimpsing all of the ways lives can contort, and by using the innocent, abused life of a dog, he highlights the absurdity of the emotional effort we put into these. But ultimately, Wiener-Dog is lacking much of the brusque, unforgiving insight into the darkest and most awkward aspects of humanity that we’re used to from Solondz. As such, what we’re given is an acerbic comedy that provides scant laughs and scant opportunities for the actors to dig into characters, fleeting at their segments are; Burstyn, helped by her wizened demeanour, is the most affecting. Given how the film is being sold, it’s hard to imagine the film will find much favour outside of the small arthouse crowd with existing affection for Solondz, and it’s hard to find much excitement inside to really recommend it.