THE DARK HALF BLU RAY REVIEW 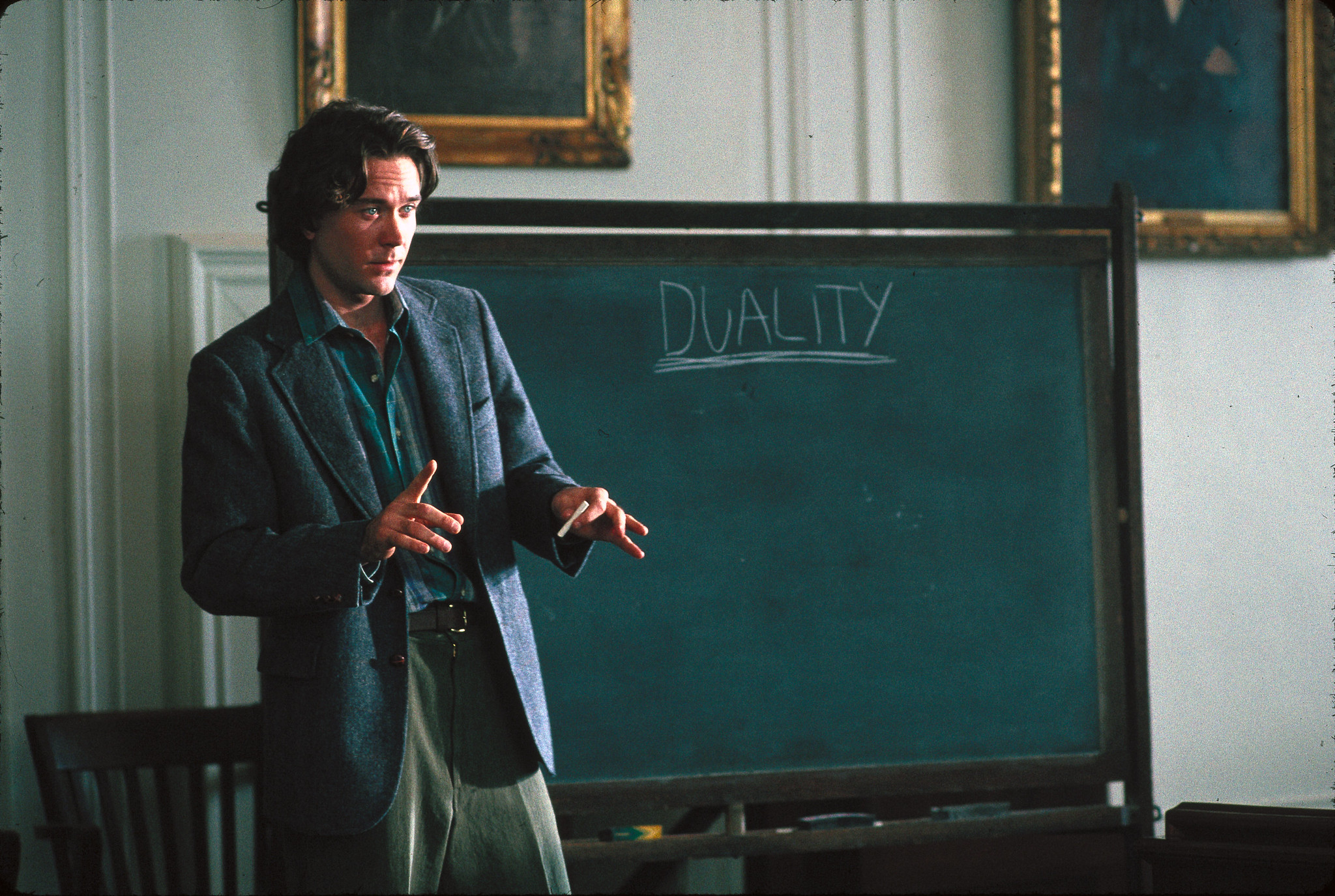 ‘The sparrows are flying again”

Early in Stephen King’s career, he drew a distinction between his more personal, lauded work and the sensationalist, less refined stories he wrote to pay the bills, such as The Running Man, Thinner and The Long Walk. These he released under an alias, Richard Bachman.

The Dark Half is one of my favourite Stephen King novels. It’s a very personal story for the author, dealing with a writer and his sinister alter ego. The novel follows Thaddeus Beaumont (those names!) as he tries to distance himself from his sleazier (but more lucrative) pseudonym of George Stark, by ceremoniously killing him off to focus on his more meaningful work. The problem is that Stark has come to life, and he isn’t happy with Thaddeus’ plan, tracking down anyone who is a threat to his new found existence, working his way through Beaumont’s associates, until the two halves come face to face with each other.

George A Romero’s film adaptation has a reputation as being one of the many duds made of King’s work, but I found that I was pleasantly surprised by it. While it’s certainly flawed, it manages to capture the spirit and the tone of King’s book in a way that many of the more critically acclaimed adaptations fail to do.

Timothy Hutton is nicely understated as the stoic protagonist. He plays Beaumont as a pretentious intellectual without ever being unlikeable, which is essentially how he comes over in the novel. He is less effective as George Stark, Beaumont’s evil alter ego. There is no reason for him to play both characters, and with his broad performance he ends up less a scary antagonist and more a pantomime baddie. There isn’t a lot to the character, and he isn’t memorable enough to make much of an impact as a villain. The supporting cast is largely good, with Michael Rooker standing out as the sceptical sheriff, and western character actor Royal Dano turning in his final performance as the genial gravedigger. 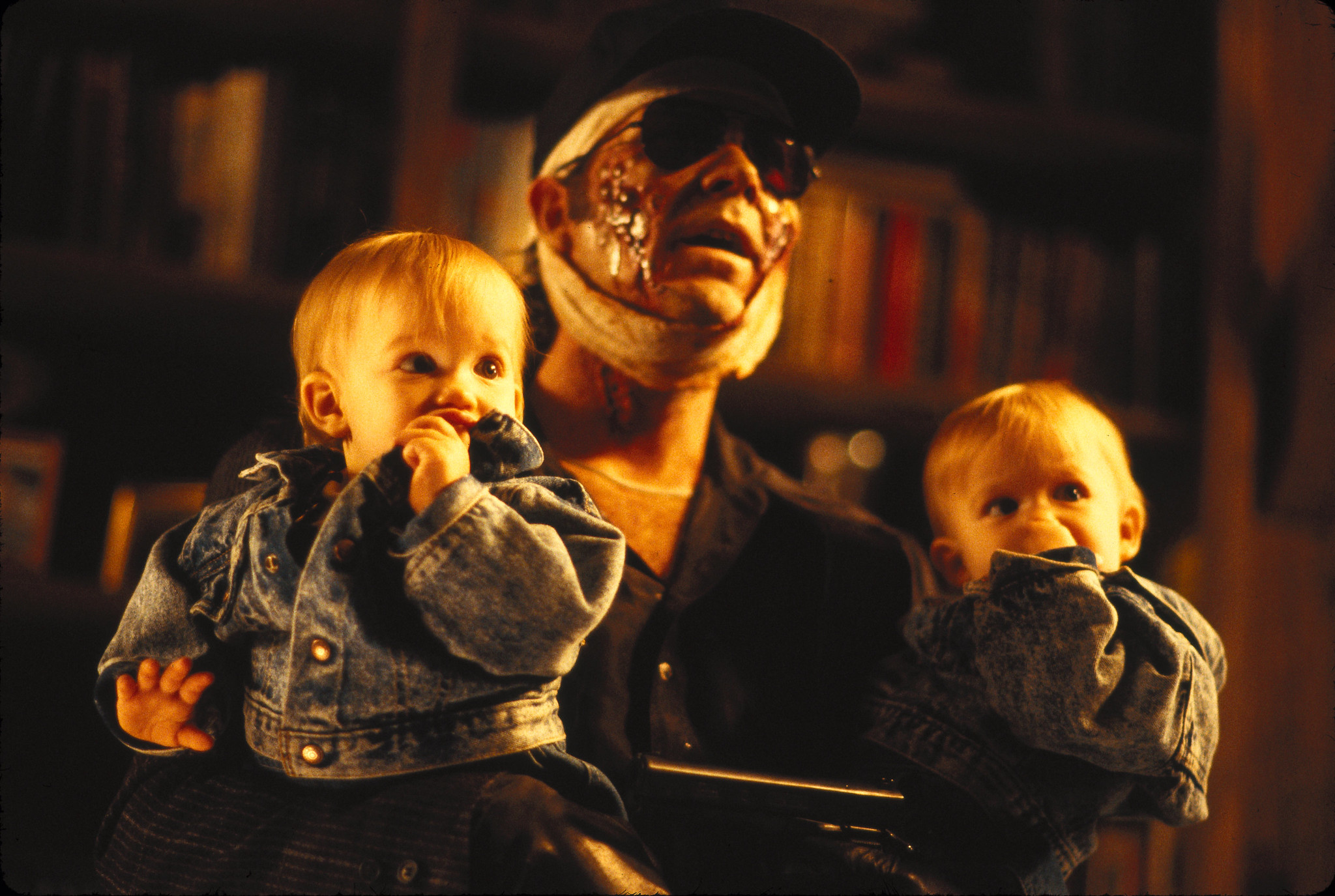 In places The Dark Half feels like a Dario Argento Giallo thriller, with vivid colours in some of the set-pieces, especially the scene where the photographer is stalked through his apartment block. The memorably disturbing imagery from the novel is also faithfully replicated here. The gruesome eyeball in the brain is a macabre detail and the use of the sparrows as a harbinger of dread is a striking visual effect. The effects themselves leave a lot to be desired (and I imagine the effects looked hokey even upon the initial release) but the use of the birds as a harbinger works really well, and the phrase “The sparrows are flying again” is a classic King line, oblique but undeniably eerie.

The problems start when it settles down into conventional thriller territory. There is a lot of interesting potential that is unexplored, especially early on where there is some doubt as to whether or not Stark really exists. That would explain the casting of Hutton in a dual role at least, but this is dropped almost immediately, and the plot unfolds in a very workmanlike, predictable way.

There are still a number of effective set-pieces. One sequence in particular stands out – where Thaddeus is trying to work out where Stark is and just lets his subconscious take control. His pencil scrawls over a piece of paper while he goes into a trance, which is only broken when Stark fights back in a visceral and shocking moment that remains the most effective scare in the film. Moments like these bely the idea that this is just a soulless cash grab, but it makes the predicable storytelling more frustrating.

Something subtle that the book does, that I was relieved to see replicated here, is shift your sympathies ever so slightly in the final scenes. There’s an almost pitiful quality to Stark in the book, unaware as he is of the sparrows and what they mean. It’s a very brief moment of uncertainty but there’s a hint of that here, when the two halves sit down together, that makes him slightly more than a one note villain, and also adds a shade of darkness to Beaumont.

Crucially though, for good or for ill, this feels like Stephen King. It’s not necessarily scary, but it has the eerie feeling that pervades even his non horror stories. The Dark Half isn’t great but definitely not a disaster. There are some effective moments but the direction and writing is uninspired in places, and it often feels like Romero is running on autopilot. It’s obviously not a patch on his Dead trilogy, but as a generic potboiler The Dark Half has a lot to commend it. It’s unambitious, but what it does it does well. 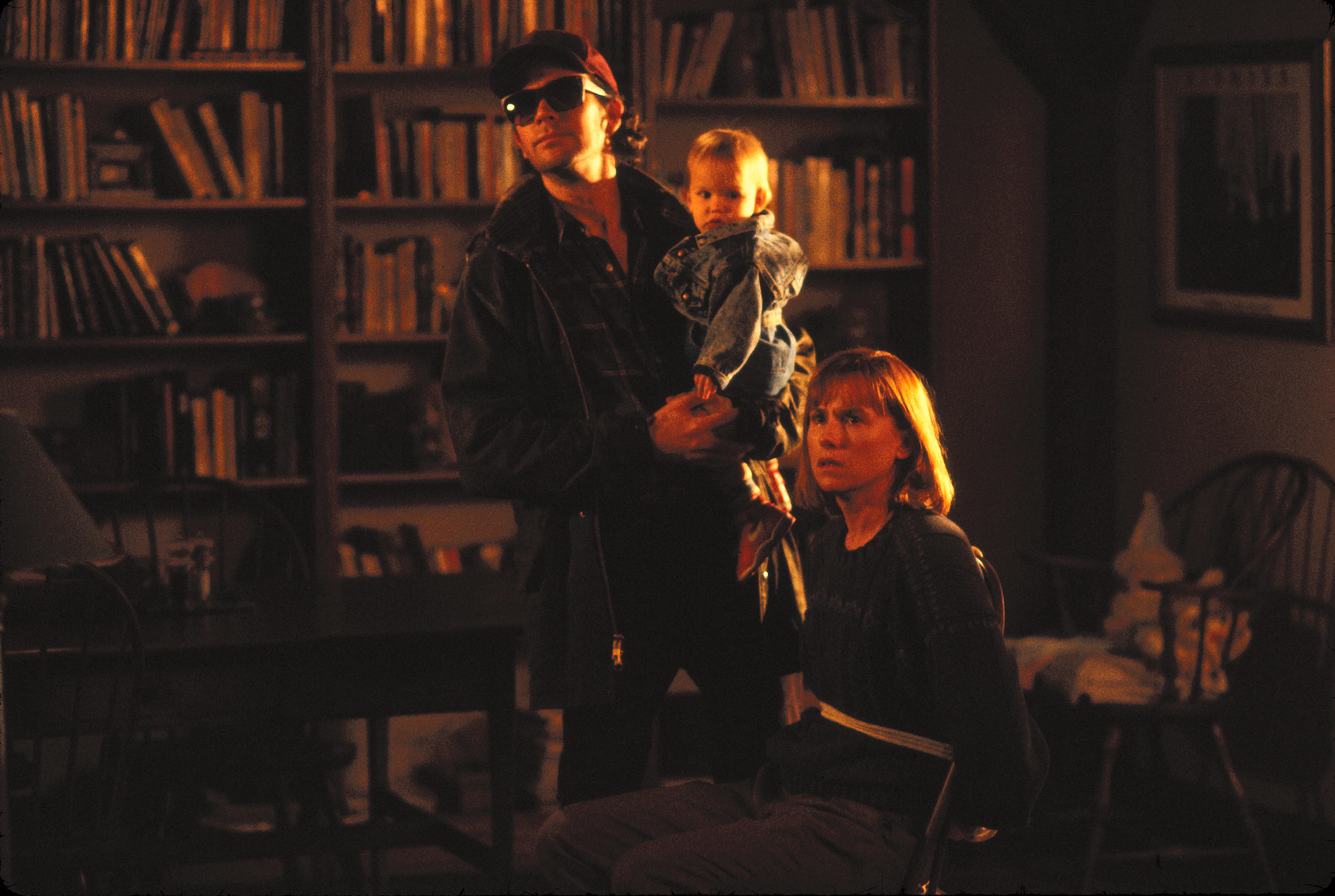 Eureka are awesome. Regardless of the quality of the film, the packaging is always beautiful, and this is no exception. The film quality is largely really good, although there is quite a bit of visual noise on the transfer in places. The extras are pretty comprehensive, including an audio commentary from Romero, a making of documentary, and a documentary on the director. There’s also the usual selection of Deleted Scenes, Trailers and Stills. 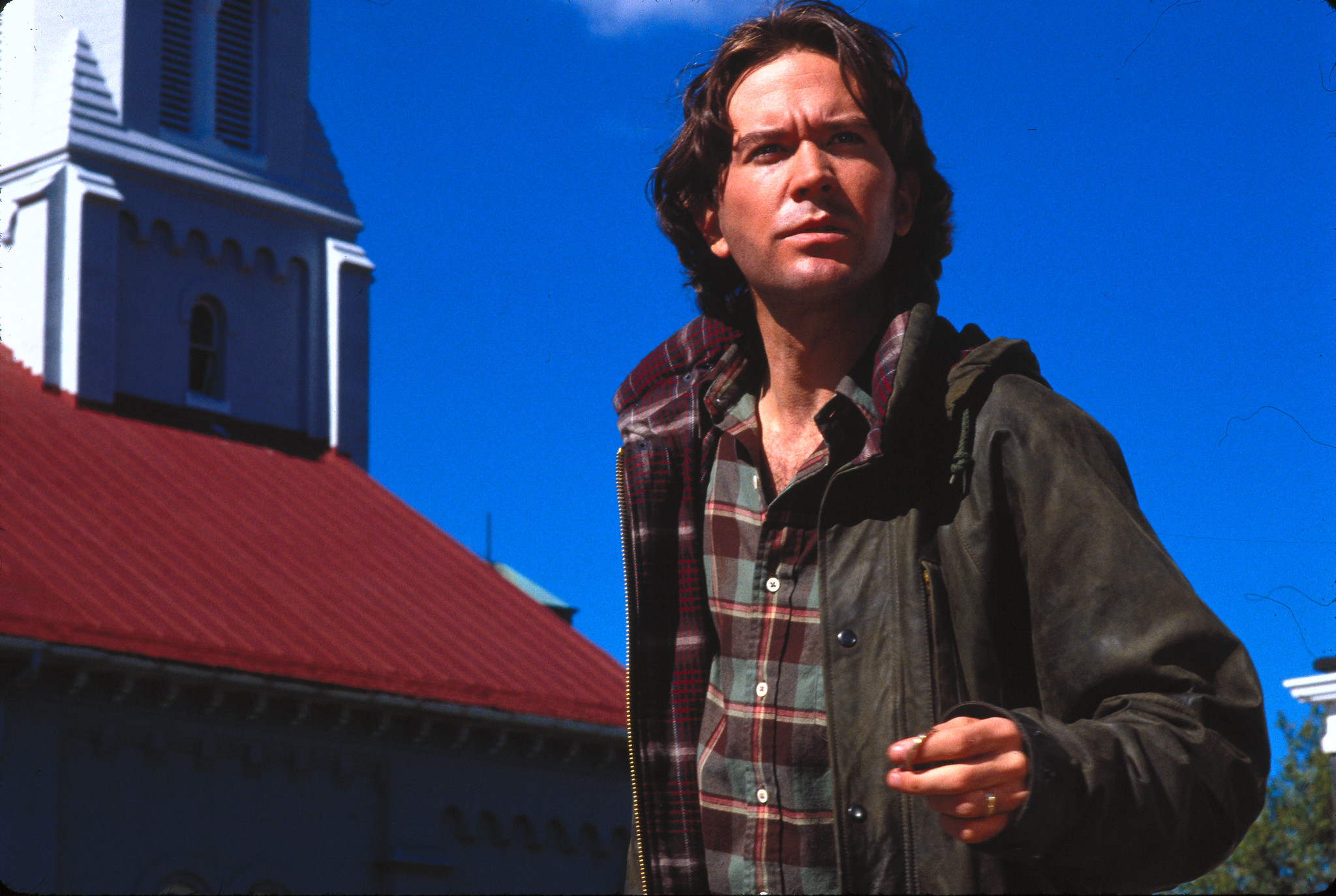