An Oversimplification of Her Beauty Review
Home
Reviews

An Oversimplification of Her Beauty Review 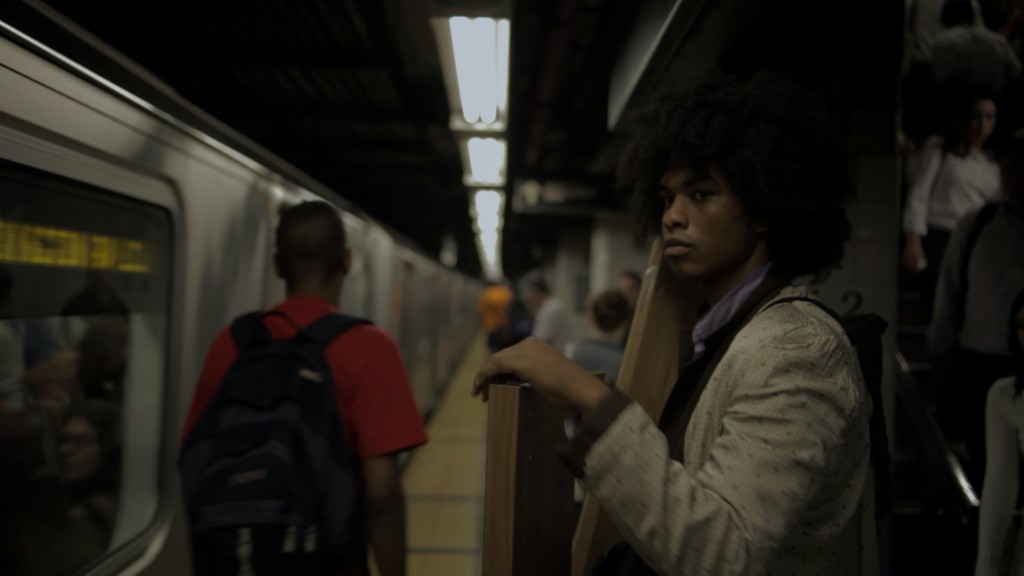 Actor-Writer-Director Terence Nance’s defiantly indie debut won the Gotham Award in 2012 for Best Film Not Playing at a Theater Near You, and features a very awesome soundtrack by Flying Lotus. As well as being executive produced by none other than hippety-hop mogul Jay-Z and The Daily Show’s Wyatt Cenac. It also comes highly recommended by The New York Times’ Nicholas Rapold. You really can’t get that much hipper (or hopper) than that.

So it was with some fairly high expectations that I watched this film. And it is an intriguing and dizzyingly creative film utilising a short film Nonce made before called How Would You Feel? Is incorporated into the narrative), documentary, home video footage, animation and puppetry, held together by an omniscient narrator and narration from Terence playing himself and his love interest in life and in the film Namik Minter. It was something that reminded me slightly of the techniques of Terence Davies in Of Time and The City and the creativity of directors like Woody Allen (circa Annie Hall), Shane Black (circa Kiss Kiss Bang Bang) and Czech filmmaker Jan Švankmajer.

The film uses all these techniques to tell a very simple true story, that of a young man and filmmaker (Nance) who after having his 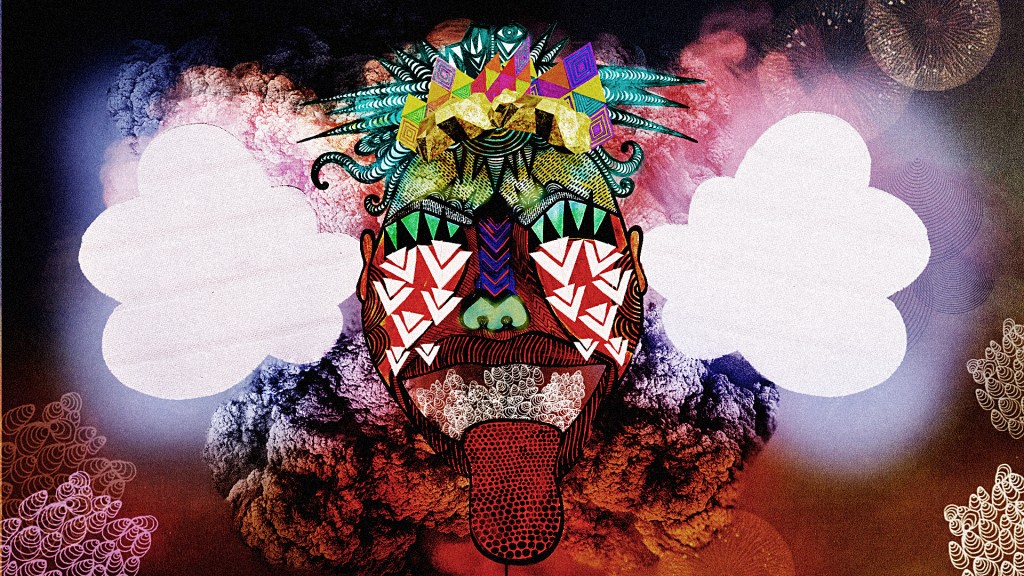 declarations of love rejected by an attractive young attached (for the most part) woman he’s been having a flirtatious but largely platonic relationship, questions why this episode has made him feel so bad. And whether his feelings are a sum of his experiences and if the experiences are the sum of him.

It is then, again like Woody Allen (minus the nervousness and extreme anxiety), a very self-analytic  film that could be annoyingly narcissistic or pretentious. But it overcomes this with its sharp humour (provided mostly in the well-pitched narration of Reg E. Cathey), and authentic observations about the nature of love and life and the experiences that lead to a fear of commitment.
We are given an in-depth look at Terence the quixotic artist determined to make an impression on the attractive and friendly but a little elusive Namik, the film he makes being a part of his mission to win her over. We see him disastrously attempting to make a bed using Japanese instructions and cleaning is apartment for her. We also see his fear of declaring his love and his need to look cool and aloof in order to avoid heartbreak. 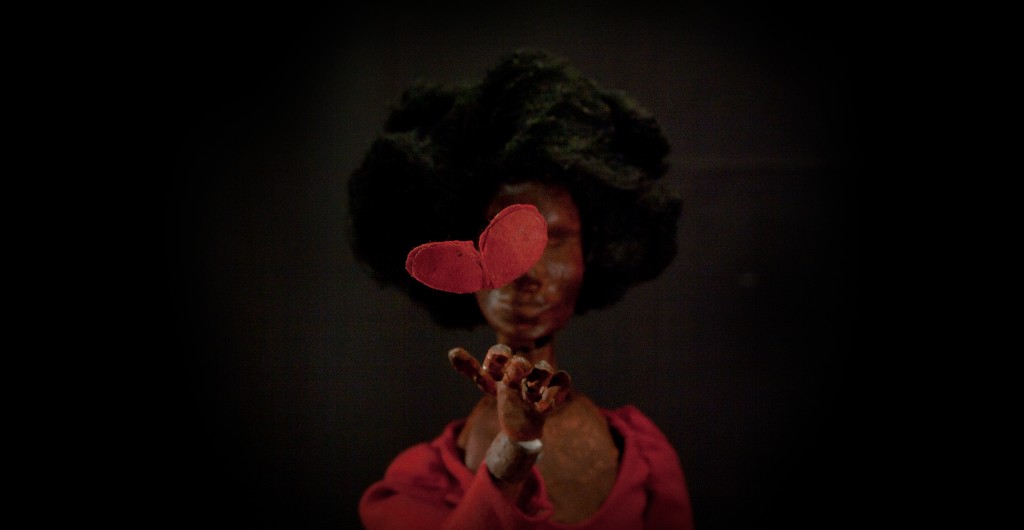 The imaginative metaphorical animations and puppetry makes explicit his sense of vulnerability which has built up after a series of failed relationships, resulting from his lack of comm

itment and from the woman’s loss of interest or practical distance. We see his bad luck but also how this fortune is of his own making, so that we pity him as much as we chide him.
The film also comments intelligently on the nature of memory and how much memory distorts original events so that only a largely negative or positive impression is left. This is shown in Nance’s compulsion to draw and write about the relationship with Namik in the film in a way that is overly dramatic and melancholic. We also get through 90s home video footage and the narration a sense of Nances’ privileged caring background, which bred a hyper-sensitivity to anything in any way negative. 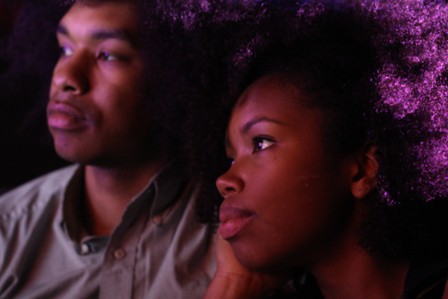 Lotus’ atmospheric and interesting music. It also continually interrupts itself by pausing to give context to a situation, or stopping Nance’s narrative to see the story from Amika’s point of view (who reveals an uncertainty about herself and lack of belief in anyone loving her, despite her earlier seeming confidence). This gives the film complexity and richness without seeming gimmicky (as it did when Haneke paused and re-winded Funny Games).

The variety of animation and puppetry though does get a bit showy towards the end and sometimes seems surplus to requirements. But overall this is a film with heart, wit and insight that unlike it’s subject defies oversimplification of it’ s beauty, and I look forward to more projects from this talented young filmmaker.