A Pair of Shorts: The Doghouse / Russell

In this pair of films starring Ruaraidh Murray and David Brody with direction from Liam Simpson (and written by a combination of the three) we see the pitfalls and advantages of the short format. 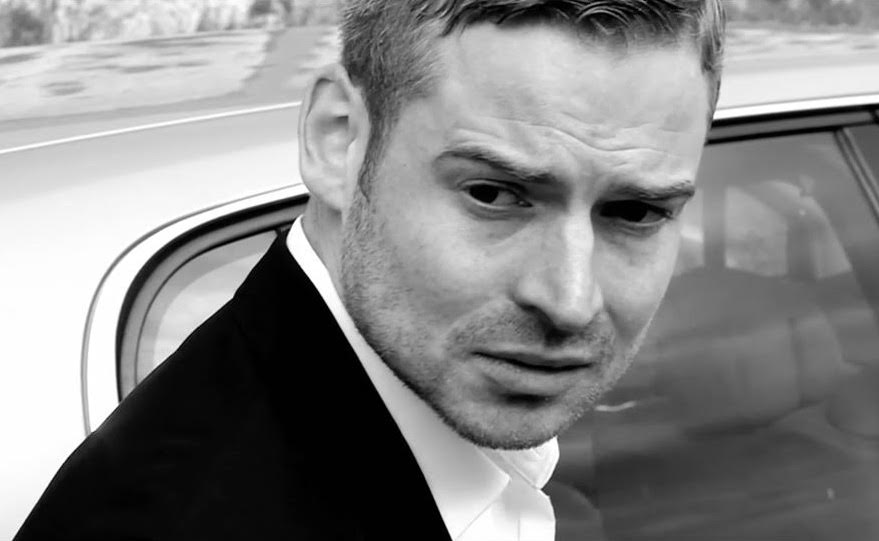 The problem with the celebrity downfall narrative in fiction – and even the quality of TV drama National Treasure couldn’t hide this – is believability. However well constructed the persona their story can’t match reality where the character has years to sink into the public consciousness before the revelations hit. Despite this Ruaraidh Murray holds the film together and convinces as a man at the end of his tether. There is a glimpse of the comic potential of the situation in Dickie’s phone call with an opportunist agent but like this fallen idol the film is a solitary affair that cries out for company. 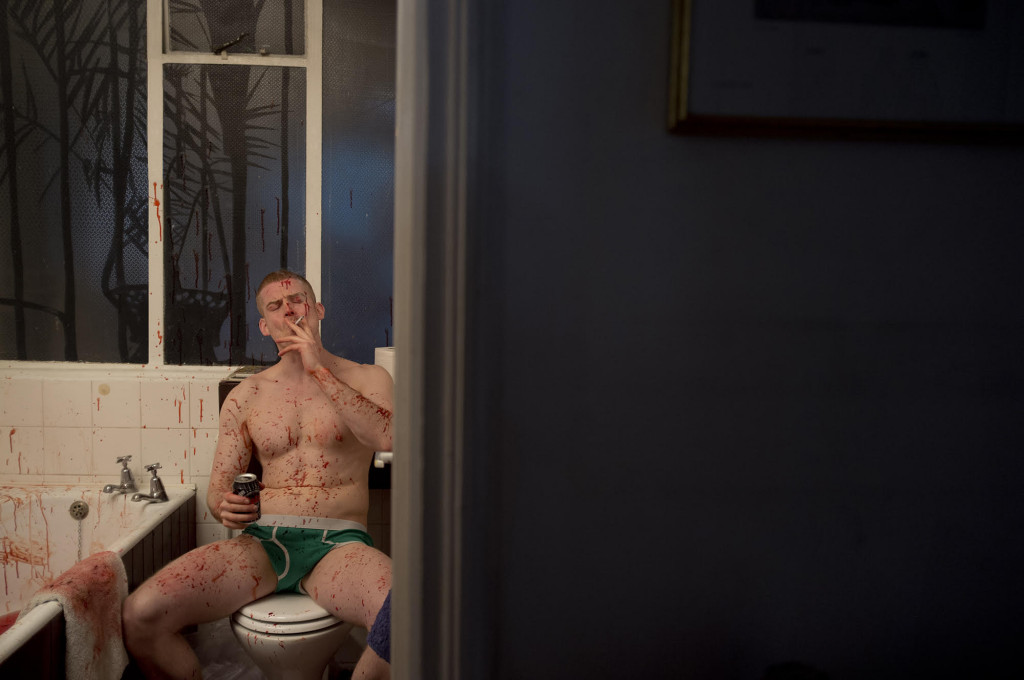 Russell is a less sombre piece that tackles with relish the idea of the serial killer next door. After an effective opening encounter we are shown a different side to Ruaraidh Murray. This time he is blood-spattered, casually cutting up a corpse. The film revolves around his silent killer and a neighbour, played with snivelling panache by David Brody. The neighbour is excited by the nearby psycho and we watch these conflicting personalities collide.

As the opening implies this is a film that toys with audience expectations, mixing comedy and suspense. It works well as a short but lacks the clarity needed to make the final twist cut through like the killers cutlery. However the world of Russell is convincingly seedy, an off-kilter twilight full of questionable inhabitants. Be sure not to watch while you eat (and remember that neighbours do not always become good friends).

‘The Doghouse’ and ‘Russell’ are both available to view on Vimeo.