LFF: By the Grace of God

Shades of grey are present in this tale of good and evil. Francois Ozon takes on the dark subject of child abuse within the Catholic Church in France with nothing but contempt for the perpetrators, but the response of the victims is a little less certain. Ozon instead exploring the ways the physical and psychological trauma impacts on a handful of them, in this stark and often harrowing film based on the true story of the crimes of Father Bernard Preynat (Bernard Verley) and the subsequent attempt to cover them up by Cardinal Philippe Barbarin (François Marthouret).

First there is Alexandre (Melvil Poupaud), every bit the 40-something banker, family man and still devout Catholic. When he learns Preynat is still working with children within the church, his indignation boils over. This proud and proper man brings himself to take on the institution of which he is still a part and confront the past he has tried to forget. 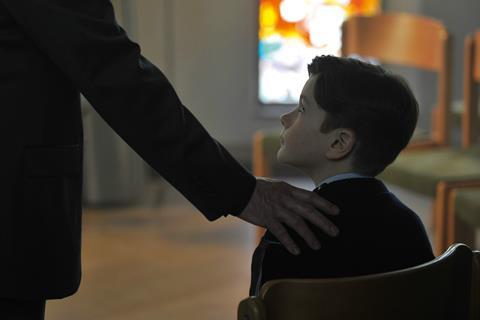 Then there is Francois (Denis Menochet), a boisterous and passionate atheist, another victim of Preynat who, after intial hesitance, becomes a leader as the victims come together in an attempt to get the Father defrocked and in front of a court. He pushes buttons in all quarters but he is not beset by a life of misery, he has long since forgotten the crimes and the church.

Finally there is Emmanuel (Swann Arlaud), the self-proclaimed ‘Zebra’ whose life was turned upside-down by Preynat’s predatory actions. The once bright and gifted child has become a perennial underachiever, struggling with work, health and relationships. He is undeniably the victim for whom the past still very much haunts his present and future and he determines to help the group bring the priest to justice.

Each carries the weight differently but, along with a larger group, are stoic in their sense of right and wrong. Ozon carries the narrative at a steady pace, not pushing the urgency of journalism, as seen in the Spotlight, a Hollywood film tackling the same subject. Nor does it pack the same emotional punch. Ozon is careful and precise, choosing just a select few moments to bring home to the viewer the devastating effects this has had on entire families. 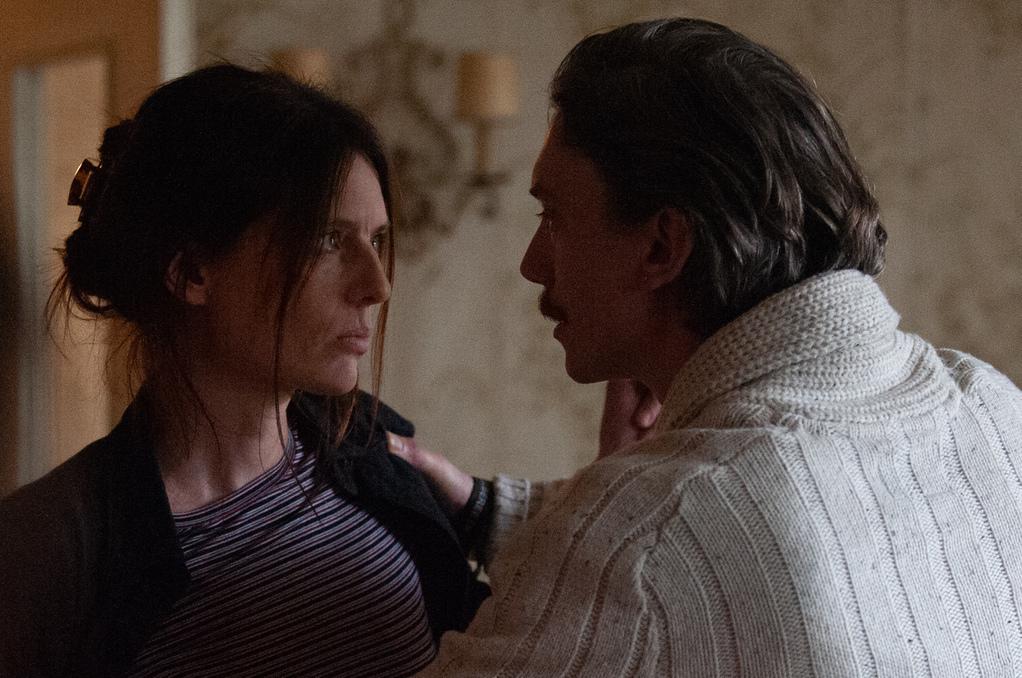 But Ozon does not dole out judgement brazenly, instead he paints Preynat as a pathetic character, in need of help. Old and no longer commanding the respect he once did, he freely admits his crimes but doesn’t understand the impact he has had. Flashbacks to the boy’s time with Preynat at various camps is unsettling however, forcefully portraying the vulnerability of children in the care of adults.

Families play a huge part here and much of the emotional pay-off is when shamed parents are confronted by their offspring, but as the story explores all three men equally, the depth suffers slightly. The lack of exploration is made up for in the myriad ways and touches Ozon investigates the way victims adjust to their trauma, and how invisible it can be.

There is deftness to this very much lacking in the bludgeoning style of Spotlight, which may come as no surprise to fans of Ozon. The code of silence used by the Catholic Church almost seems reflected in the storytelling, but with a strong finish, Ozon exits with eloquence and poignancy.

By the Grace of God screens at London Film Festival from 5th October and is on general release from 25th October courtesy of Curzon.