Interview: James Redford - "It’s not been an easy walk through the park for me. I’ve had all sorts of health issues... the truth is that I am alive today because of the social fabric" | Front Row Reviews
Home
Features

Interview: James Redford – “It’s not been an easy walk through the park for me. I’ve had all sorts of health issues… the truth is that I am alive today because of the social fabric” 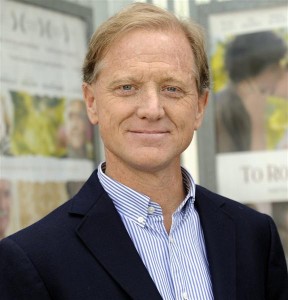 “The child may not remember, but the body remembers”, states the lead line from James Redford’s latest documentary, Resilience: a film that documents links between damaging experiences when we are young and devastating health problems in later life.

It is a passionate, placard waving movie that dares audiences not to take stock of the overwhelming evidence at its core. Evidence that supports a connection between Adverse Childhood Experiences (ACEs) and problems that range from heart disease and cancer to substance abuse and depression as an adult.

It is based on a study in the mid-90s and, what was once controversial, is beginning to find favour amongst academics and scientists. Redford’s camera follows practitioners trying to make a shift and a change in order to curb such problems. The theory being: address the issue at its roots.

We sat down with Redford to discuss the film. Whilst we were at it, he opened up about his childhood, the upside of the Trump presidency and more.

How and why did you come to make Resilience?

This film is a production of KPJR Films, which is a company that I have with an American philanthropist called Karen Pritzker and she has been long involved in improving the wellness of children in her philanthropy.

She was aware of the Adverse Childhood Experiences (ACE) study, which was landmark piece of research done in the mid-90s and I wasn’t. She said it to me because she thought it was completely unknown, but important, science.

When I read it, I thought, ‘Oh my god, how do we not know about this?’ That led, not only to Resilience, but a film called Paper Tigers (Redford’s previous film) as well, which really looks at what happens if you decide to do things differently with kids who have had a lot of negative experiences.

We followed this one high school in America that do things differently, and you really get a look at how much of a difference you can make with kids who have been wired a little differently from trauma. 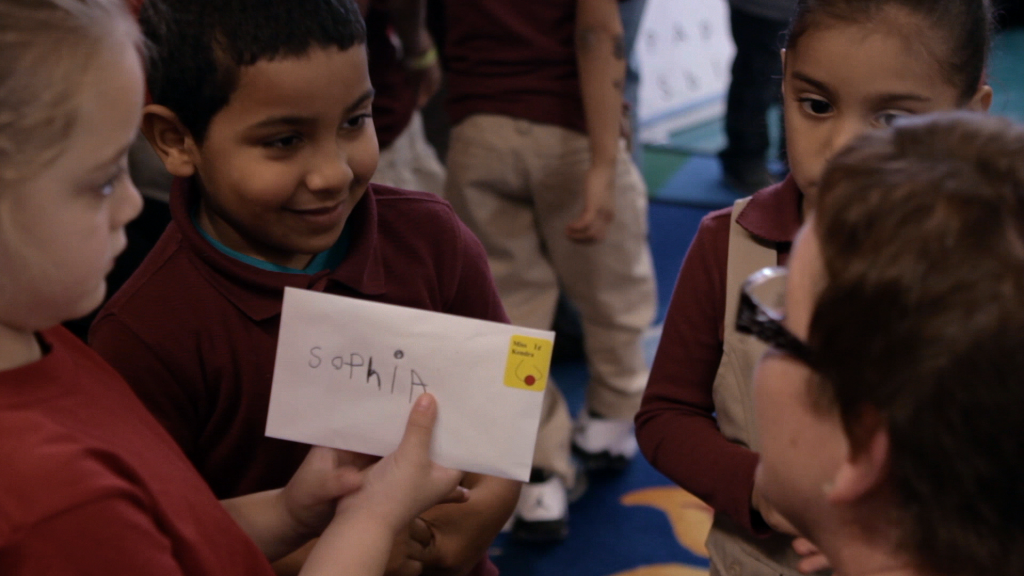 Is it stories like that that made you want to get involved?

Oh yes. That’s what drives me as a filmmaker. I started out writing screenplays. I enjoyed the craft of screenwriting very much but there’s a fundamental difference with documentaries. There’s an aspect of entertainment – of course there has to be in order to keep (an audience’s) attention – but, ultimately, it’s more about inspiration and education than entertainment. For me, I find it a lot more rewarding to work on films that challenge our notions of the way things are.

Do you feel as though the documentary form has chosen you, as much as you have chosen it in that case? Your purpose is to raise awareness?

Yes, it’s clear. It’s not been an easy walk through the park for me. I’ve had all sorts of health issues in my own life. I had two liver transplants in the mid-90s. I’m a very healthy person, approaching 55 next week, and I have had a very healthy life with kids and good marriage and all of that, but it’s taken a lot of work and I came very close to not having any of that many times.

The truth is that I am alive today because of the social fabric. I am alive because we have this incredible ability to help each other. Even strangers, with something like a transplant. When you see that the social fabric can work and we come together to help others and things, it just changes you. You become far more interested in trying to give back. 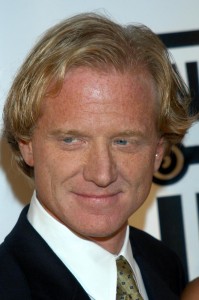 It gives you a sense of perspective?

It does. It really does. Anybody who faces their (own) mortality will tell you that. I think that particularly for any transplant recipient, you’re alive because of the kindness of someone else and a whole series of things that society is doing: from doctors to nurses, from surgeons to families that are willing to give the gift of life. It is such a powerful thing that you just want to participate in that idea of trying to make things better.

Have you always been a rather spiritual person? You have a greater appreciation of perspective about how finite our existence is, whilst also, at the same time, in full appreciation of the merits of science?

Yeah. If you look at most of the work I’ve done, they’re health related in one way or another. Although the one that I’m finishing right now for HBO is covering the explosion of the renewable energy revolution in America… in spite of our current president!

Your father has always been very moved by the environmental cause. Is this next film of yours a collaboration in any way?

I have two film companies. I have the KPJR films and I also have the non-profit Redford Centre (www.theredfordcenter.org). Our mission is to produce, support and promote solution-based storytelling, particularly in the environmental space. He served on the board of that.

I grew up with a deep environmental awareness. I watched my father, when he could have made a lot of money through (his) land, I have watched him retire it to protect it. I watched him taking brilliant, unpopular stands on things that were important to him. And my mother as well. They were both very active.

I grew up spending time in the mountains on preserved land and I saw in my own lifespan that an area had been overrun by overgrazing and a lack of care. Once the land had retired and left to take care of itself, it came back with a fury. It’s far more beautiful today than it was 40 years ago. I have seen the power of doing good things. For me, it’s social and environmental, whether I’m making a documentary with Karen Pritzker (like Resilience) or the one about clean energy with the Redford Center. It’s my calling.

I am definitely a product of my family; of my sisters and my parents. I think they did a remarkable job of staying close as a family in spite of all the craziness of a movie career.

With that in mind and with your father’s Sundance festival to consider, would you ever take that over from him if he decides to step down?

I love the Institute. I’ve been around and known it for almost thirty years now, but I want to do my own thing. Sometimes my films go there and sometimes they don’t. I’m not on the board, but I obviously have a deep respect and fondness for the people that do it. There’s only so much one can do.

Would you go into fiction filmmaking?

I would never say never. If someone hands me a screenplay that was actually really good. 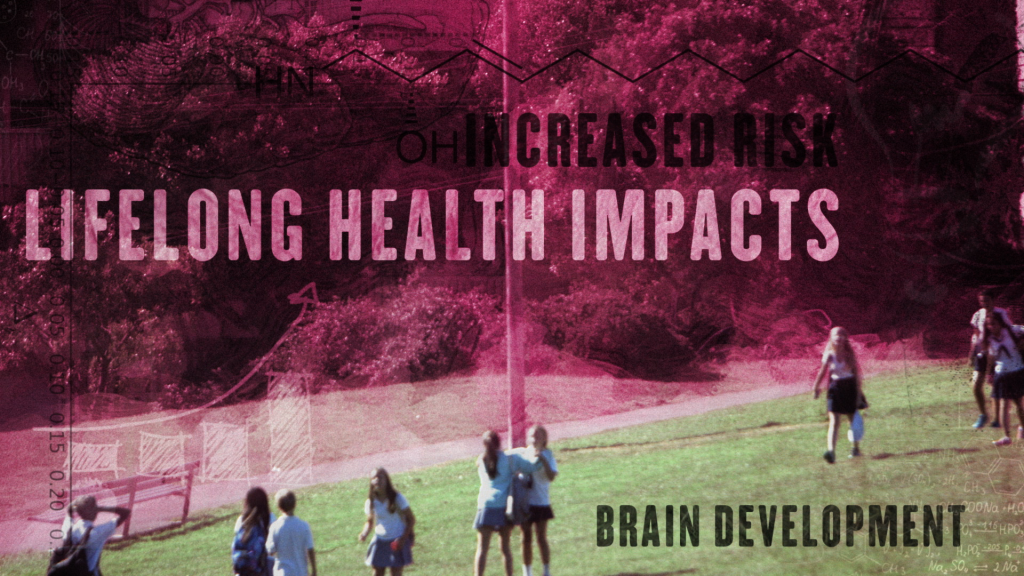 How optimistic are you that the solutions looked at in your film will be incorporated on a wider scale? Perhaps across America and beyond?

Four years ago, when I started doing this it was virtually unknown. I felt like I was finding the story that no one was talking about yet, but the truth is that the science is 15 years old. At the time that I started making these movies, the flame had already been lit and now the movie’s coming out at a time when Americans are really talking about it. Schools are changing the way they are doing things. Paediatricians are changing the way are doing things. The American Academy of Paediatrics says that this is the single greatest public health threat to the country right now. I think that in the next 5 years we’ll see a lot of things change. I’m hoping that this change can happen elsewhere too.

Do you think that this represents a move towards a more robust attitude by these institutions?

I think that, generally speaking in America, what we do know is that the punitive approach to discipline and education doesn’t work. In the last 5 or 6 years, during the Obama administration, there was a lot of a reckoning – even among conservatives – that we need to handle issues of discipline and that straight-up punishment just creates more problems, but how do you ultimately prevent the scourges of lawlessness. There’s been a cultural shift, in spite this current administration. 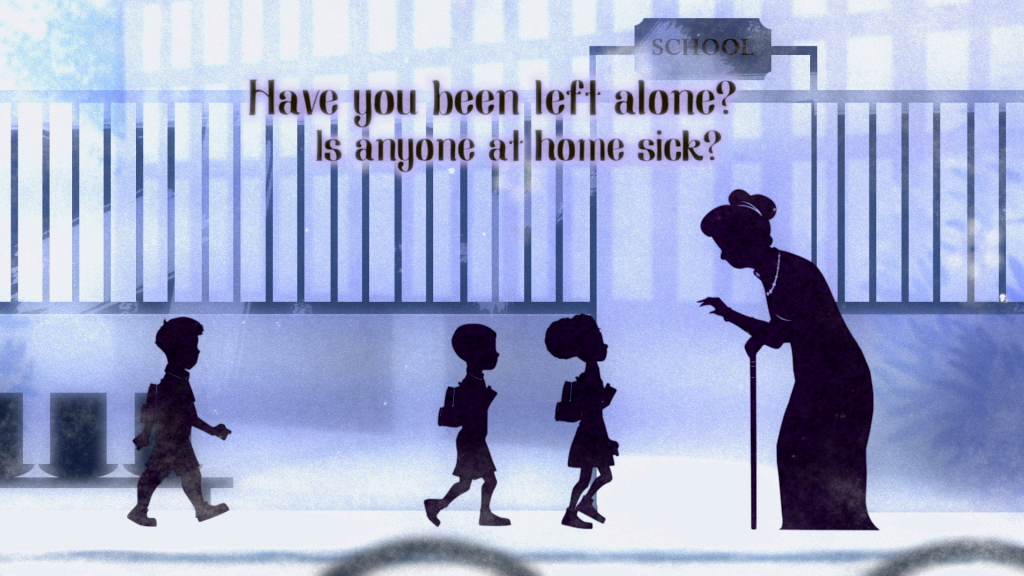 Is the current administration, and the Trump era, a worry for you?

No, I think that the first month after the election, I was really worried, because it’s really hard to know how this was going to play out in a more regular way, but for every time the President makes an unpopular choice about how he feels about the social fabric or the environment, an entirely new crop of engaged young citizens jump into the game.

America hasn’t seen a protest like this since the 60s. I think that it’s long overdue. The silver lining here is that Americans are more engaged and speaking more about politics right now than they have in 40 years.

Is it an inadvertent, positive upshot? Apathy has ebbed away and been replaced by activism and engagement?

Yeah, I think that when Trump is gone, you’ll have a whole engaged class of people and that will be a good thing. 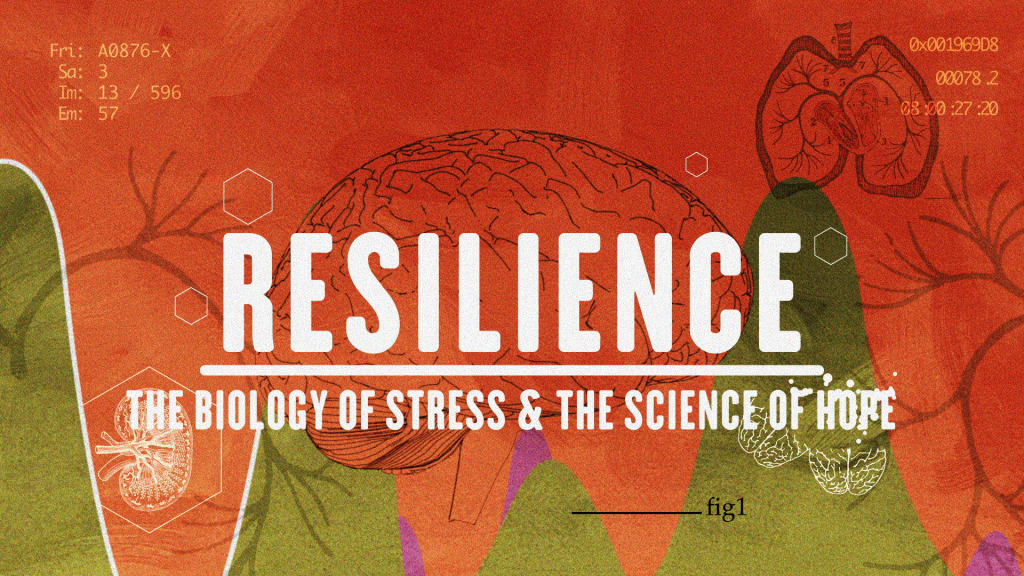