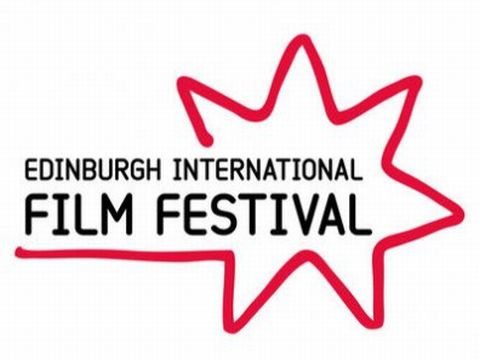 Next week Edinburgh International Film Festival (EIFF from here onwards) begins, and between myself and Jonathan Glen, Front Row Reviews will be covering the fortnight in some depth. It looks set to be a superb year up here in Scotland’s rainy capital, too, with well over 100 films to choose from and a wonderfully varied array of cinema to choose from. There are focusses on Denmark, the Philippines and China, whilst the reintroduction of festival Awards (conspicuously absent from last year) ensures a strong selection of home grown talent as well. The initial impression of reading the programme is the emphasis on the ‘International’ of the title: a whopping fifty two countries are represented here. As such, it may well be the reflection of the state of cinema today that creative director Chris Fujiwara claimed it would be. 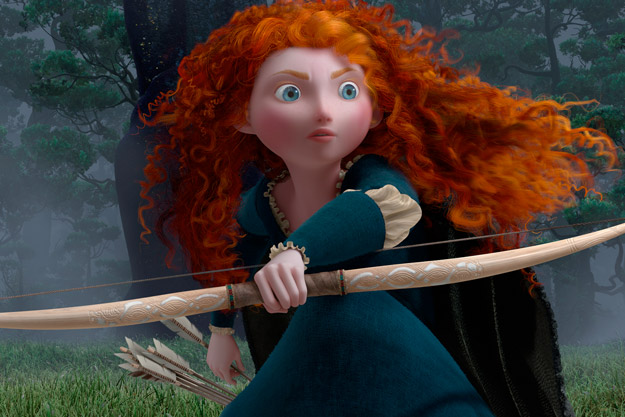 It goes without saying that EIFF’s closing film is the one that has got me most excited. Set in a fantastical version of Scotland, with an original story and a new direction for the distinctly non-fairy tale studio Pixar, this seems to be everything Cars 2 was not. That irredeemably rubbish film was a shocking blip in a canon that is otherwise remarkably consistent. It was lazily written, unoriginal and not even very funny. But Brave, thankfully, seems to see Pixar going back to what makes them great: engaging stories; boundaries being pushed; a big heart.

Where the studio have defied expectations before by pushing the boat out in terms of what children will watch (silent robots, grumpy geriatrics), here they bring a sense of newness through an apparent simplicity of story rarely touched upon by the house of lamp. It’s almost… whisper it… a princess story! But if anyone can pull it off with flair, wit and warmth, it’s Pixar. So it’s unsurprising that I cannot wait to see this. 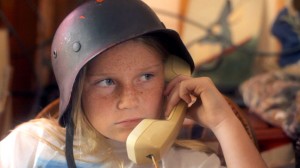 According to the programme, this tells the story of a 10 year old girl living in a forgotten part of America who is left to own her devices before befriending someone trapped down a well. The appeal here is quite personal – I’m fascinated by Americana, and specifically the parts of the US that seem to have been abandoned, where the so-called ‘American Dream’ has somehow never materialised. Last year’s festival highlight was the beautiful poetic documentary Bombay Beach, which covered similar territory. Kid-Thing is a fictional take on similar themes, though, and I can’t wait to see another spin on this. 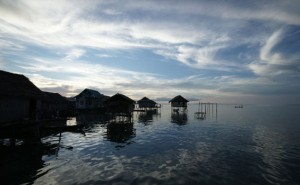 Sold from the moment I saw “coming-of-age story” in the film’s premise, this is particularly intriguing because it’s setting (a small island in Indonesia) is something I’ve not seen before, and the trailer promises gorgeous Malick-like visuals. Telling the story of a girl whose father is lost at sea, and the hope she clings to that he will appear in a mirror he gave her, I hope this will be a moving and spiritual look at a community we rarely get to see. It is fitting for such an international festival that we are treated to glimpses at lives around the world. Combining this with other films such as Vivan Las Antipodas! And The Orator (the world’s first feature film in Samoan), I’m really looking forward to a tropical atmosphere at the festival, even if the weather outside is guaranteed to be rubbish.

COMING SOON: Jonathan previews his 3 picks of the festival. Also, the festival itself begins screening for us reviewers on Monday with Killer Joe, then all the other films on Tuesday.