THE WOMAN IN THE WINDOW BLU RAY REVIEW 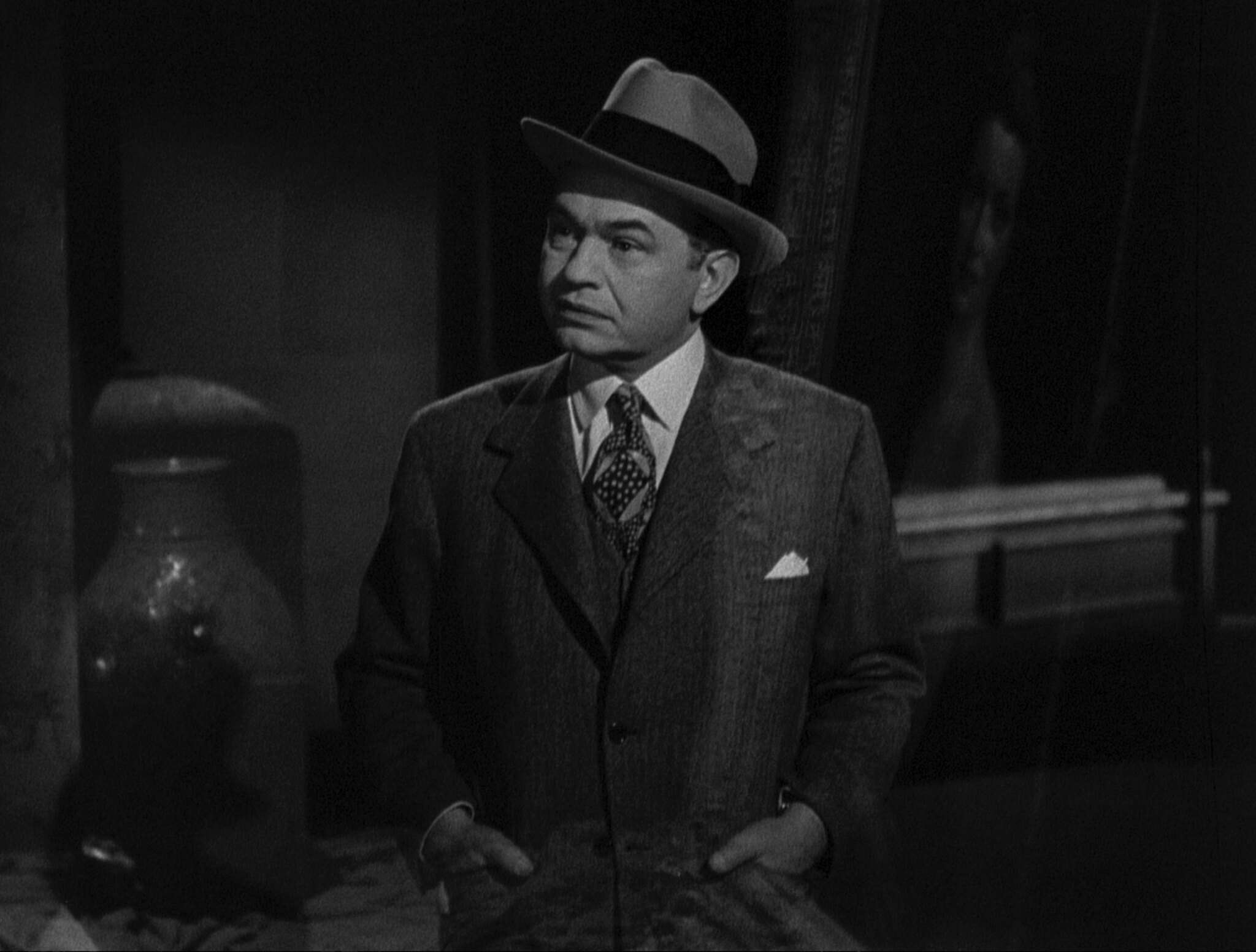 Often highly placed in lists of the best Film Noir, Fritz Lang’s The Woman In The Window is a classic of the genre and a welcome addition to Eureka Entertainment’s Masters Of Cinema series. One of his first attempts at American Noir, Lang makes good use of the unique visual style he pioneered in early films like M and The Testament Of Dr Mabuse, and the result is a suspenseful film that constantly defies expectations.

Edward G Robinson is cast against type as an unassuming psychology professor, who innocently admires a portrait of a woman hanging in a window. When he meets the subject of the painting (Joan Bennett) he finds himself unwittingly embroiled in a murder, and is confronted with the reality of disposing of a body. Proving himself to be a hopeless criminal, his attempts to cover his tracks are complicated by his friendship with the DA, (Raymond Massey) who is hunting the murderer.

While Lang’s style and assured direction are iconic, the plot itself is less successful. The inciting murder comes out of nowhere, and feels incredibly rushed. The events that follow also sometimes push the boundaries of what is plausible – the seemingly intelligent detectives and the DA seem incredibly gullible when it comes to Robinson. Lang always had a dark streak of humour running through his films, and here this manifests itself in Robinson trying to extricate himself from the murder and falling further down the rabbit hole. He acts so suspiciously throughout, but is such an improbable murder suspect that he goes largely unnoticed. 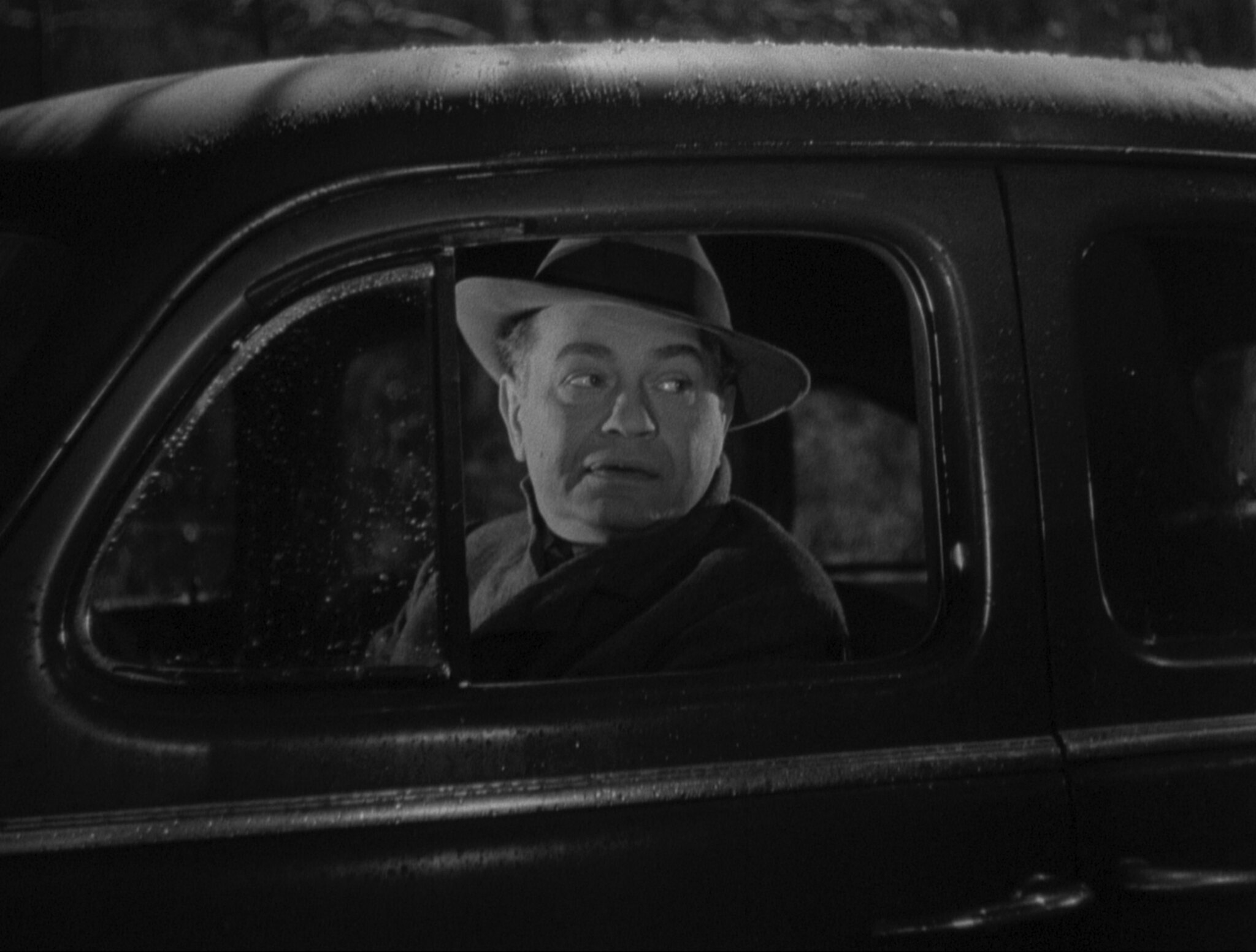 Robinson is brilliant as the professor. His most famous roles – in Little Caesar, Key Largo and Double Indemnity – are all savvy, shrewd characters, but here he is utterly convincing playing the exact opposite. He’s mild mannered and easily flustered; someone who understands the mindset of a murderer, but is completely lost when it comes to the logistics of crime.

Bennett is also great as the eponymous woman. Superficially she resembles a femme fatale simply because she is coded as an independent, confident character. However she’s a lot more nuanced than this, and Bennett gives a subtly ambiguous performance. Finally Dan Duryea is wonderfully malevolent as the sleazy blackmailer;  he’s suave, witty and malevolent, and clearly had a lot of fun playing such a repellant character. 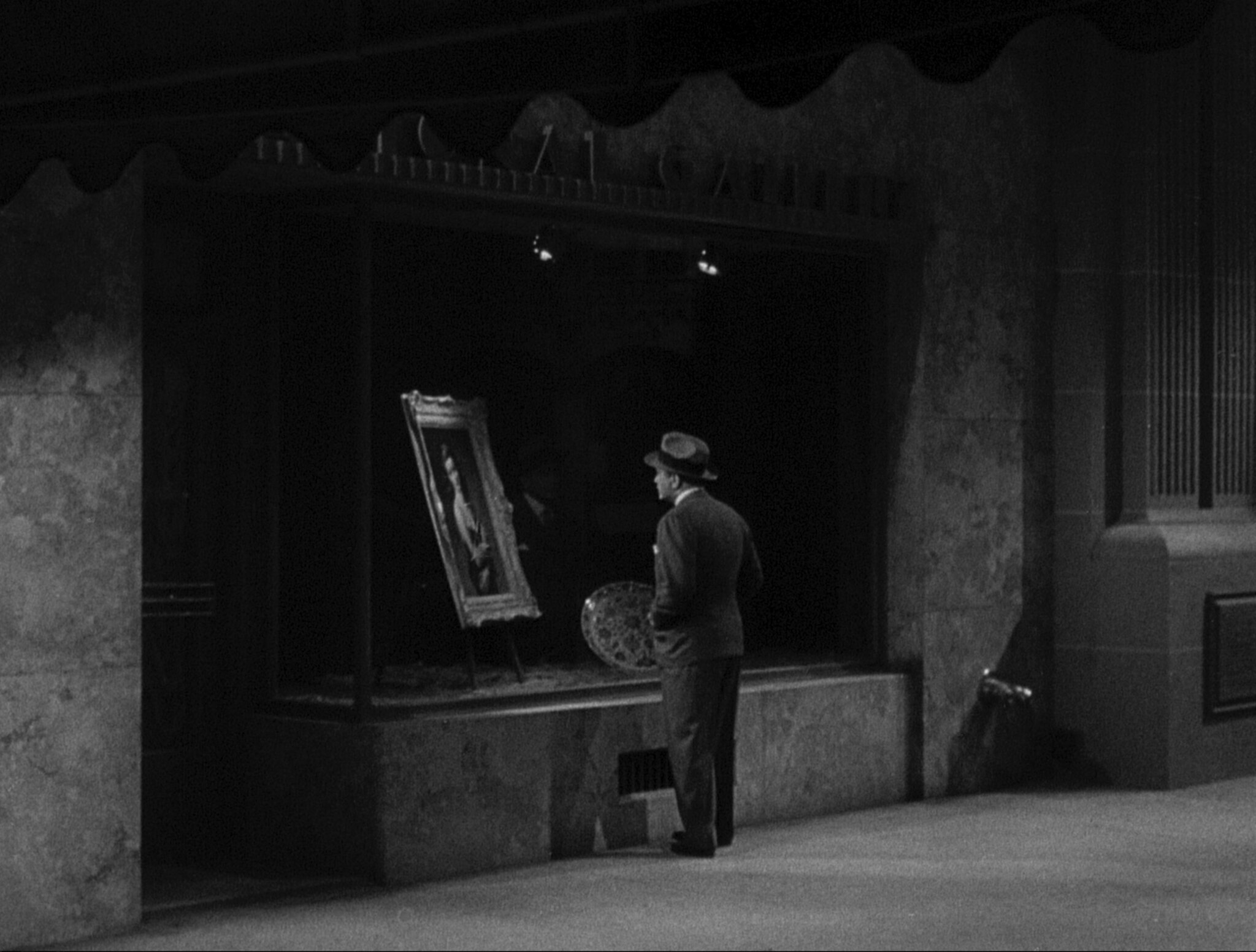 As with all Lang’s work, the film is shot beautifully and looks incredible on this HD transfer. The numerous reflections, silhouettes and stretching shadows all look striking in stark black and white. There are several little flourishes from Lang as well, such as the straw boater worn by the victim. Lang slowly but surely starts putting this in the background of other scenes, as Robinson’s paranoia grows. It’s a subtle touch for the time period, but one that produces an unnerving effect.

The same can’t be said for the ending, which was imposed by the studio, and is clunky even for it’s time. It’s incredibly silly, but to the credit of Lang and screenwriter Nunnally Johnson, they almost pull it off. The finale is meticulously constructed and they even get a laugh out of it.

The Woman In The Window may have a slightly rote ending, but unlike the countless other films that use this trope, it somehow feels earned here. Robinson was rarely better, although he came close with Lang’s next film, Scarlet Street, which reunited him with Bennett and Duryea. Beautifully shot, heavy with atmosphere and with a palpable sense of tension, Lang would go on to direct darker, more mature films, but none have the innocent charm of this one.

Eureka releases are always a treat for customers, often rivalling Criterion, and this is no exception. As well as the HD presentation, there is an engaging video essay on the film by David Cairns, and a feature length commentary by film historian Imogen Sara Smith. Also comes with a collector’s booklet featuring more essays and rare archival images. 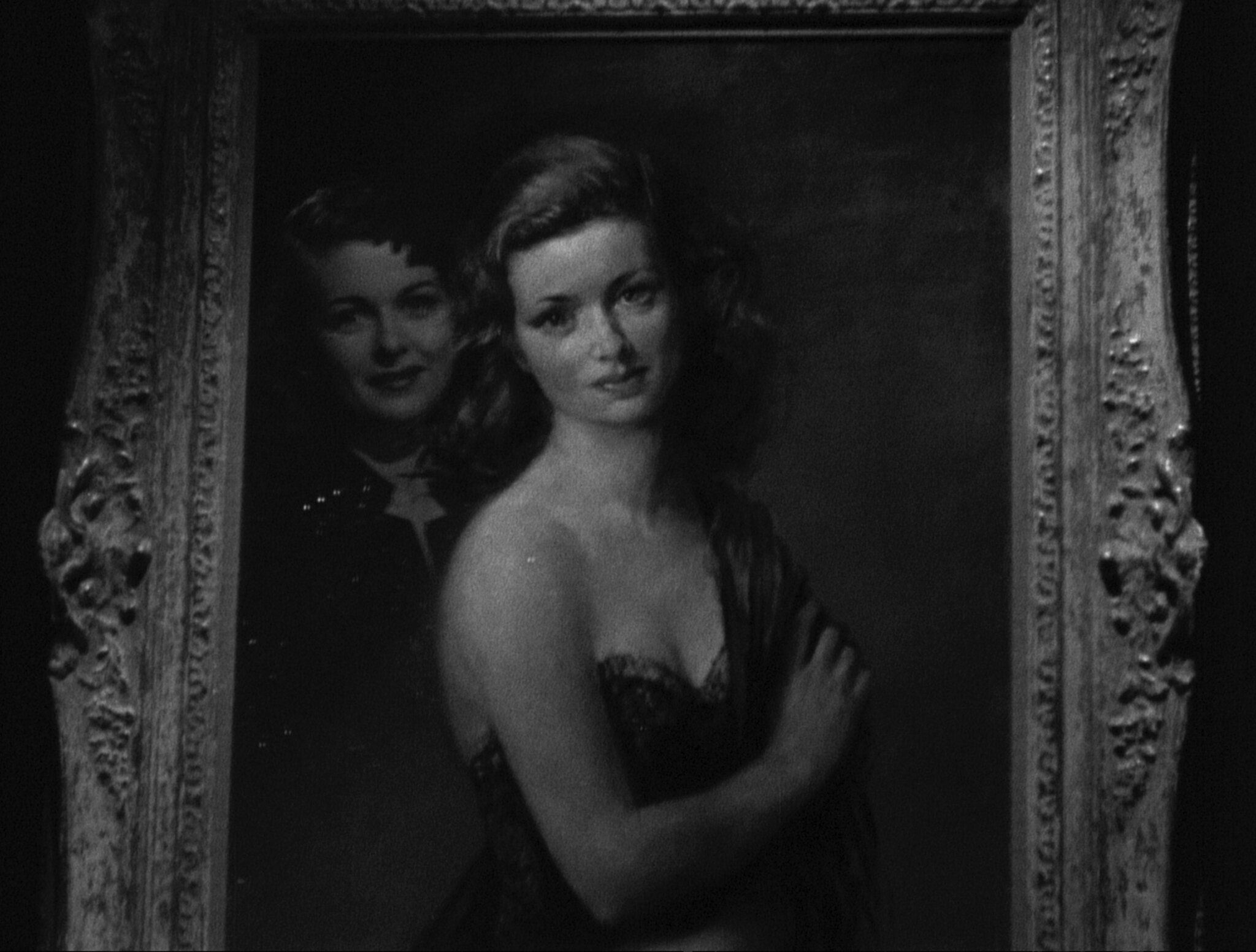