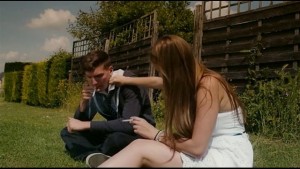 problem is that just like everyone else who works, they have to do it. When they dont want to be there, they play up. They scream and shout, fight, play with themselves and each other. They even tell the teacher to stick it. They tell their teachers to go to hell and suck on a big phat one. What happens if said teacher comes back with the retort, no I will not stand it. What happens if said teacher kidnaps them and makes them learn…with force.. 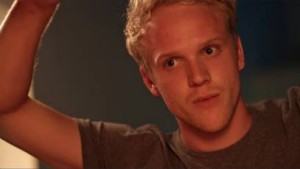 It has some problems. The first act is too long and it makes the boys uncaring and unlikable. The second act tension is occasionally uncomfortable but this I liked, some others found it harder going. Then its conclusion is to easy by halves. Above all however you have a very good film from a very good director that has been given respect by Frightfest Presents. Sadly I feel that few else will treat it kindly.

The disc is good and I loved the introduction by the Fright team. They have now released 3 good films back to back. Some labels dont do that in a year.