Phantom of the Paradise Blu-ray Review

What is our problem with Brian?
Brian De Palma is one of the best directors to emerge from the New Hollywood rejuvenation of the 1970s yet still he seems to be treated like an errant little brother who refuses to shut up and leave the train set alone. Perhaps it is the broadly drawn characters, the refusal to be constrained by realism, the joy in playing with the possibilities of cinema. His career may be patchy but anybody who has made Greetings, Carrie, Blow Out, Scarface, Carlito’s Way and Redacted deserves some props. The fact is there’s no one else you’d rather direct the prog-rock fandango that is Phantom of the Paradise. 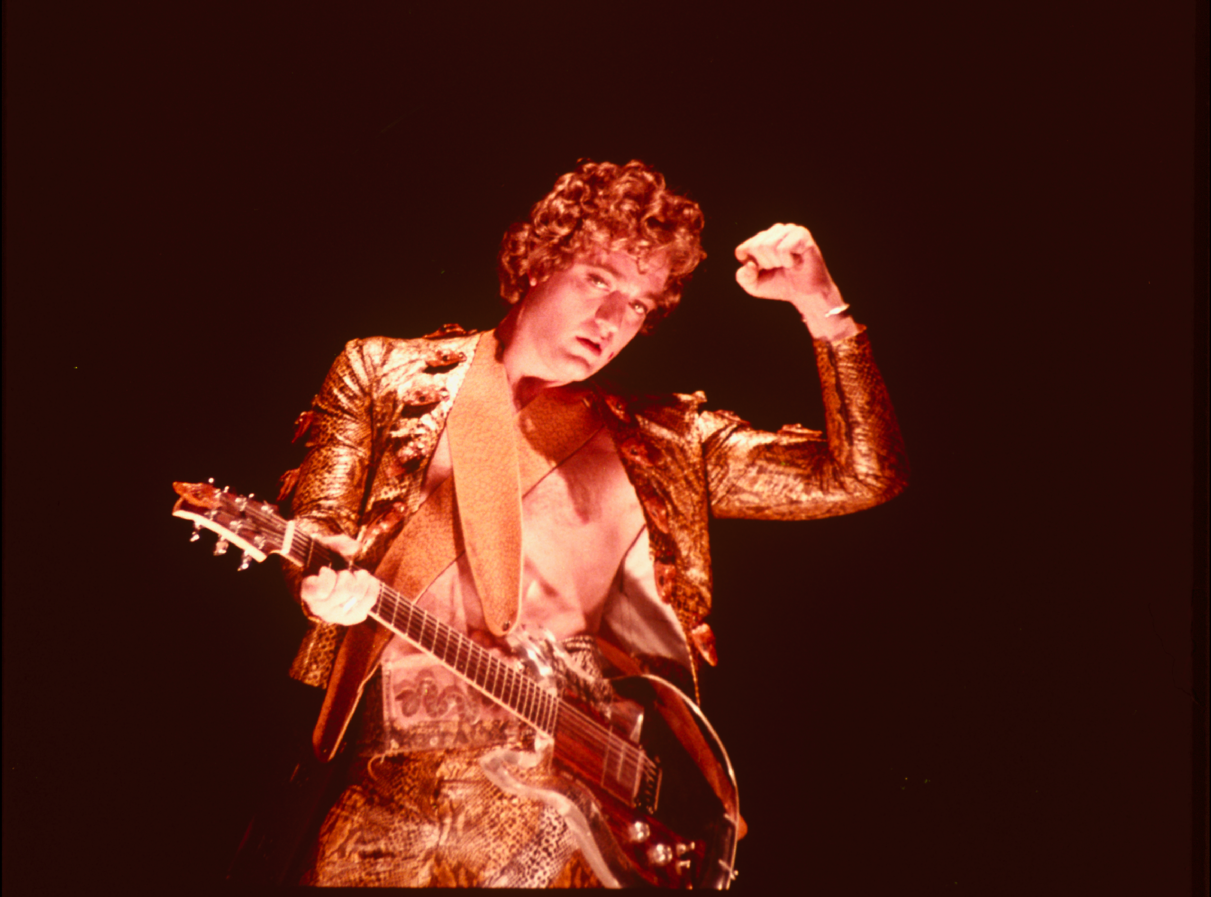 This enterprise is a typically odd one for De Palma. To re-tool the tales of Faust and Phantom of the Opera for the present day (1974) music scene: a world of cut-throat business, screaming fans and gaudy costumes.
Our hero is Winslow, a talented musician who lacks the looks or moves for fame.
Spotted by impresario Swan, Winslow is promised stardom and hands over his grand cantata. That promise broken, Winslow is shut out and pushed into a frenzied spiral of descent with only one destination: Sing Sing. Disfigured by a brutal record industry the spurned artist returns to wreak vengeance on those who mangled his mind, his body, and his musical opus.

William Finley brings gangly abandon to the role of Winslow and emotional weight to his later incarnation as the Phantom. In contrast to this is the casual malevolence of his oppressor, Swan. Played by Paul Williams, the bastard child of Rick Wakeman and Mickey Rooney, Swan is a half-pint with a gallon of ego, exuding creepy power.

Williams also provides the music, an extravagant mix of styles that works particularly well when performed by the charismatic Juicy Fruits or Gerrit Graham’s gloriously camp front man, Beef. Jessica Harper plays the love interest pulled into Swan’s web and her ballads are convincing if dated while anyone who remembers Bugsy Malone will recognise the moments when Williams slips into rinky-dink crooning. 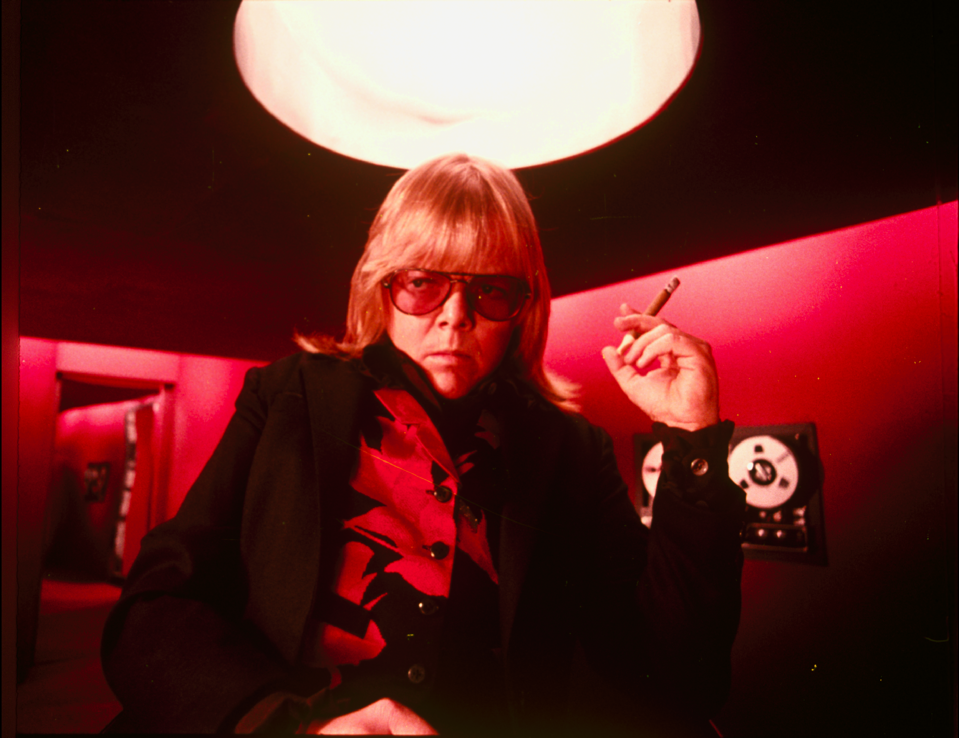 Histrionics take centre stage here, pushing promising characters into the wings, and bending the plot to fit the tune. But De Palma brilliantly handles the overblown, creating a dizzying blend of prog-rock tragedy with the virtuoso work of Jack Fisk (production design), Larry Pizer (director of photography), and Paul Hisch (editing), making you believe that maybe this is what New York was really like in 1974.

The Blu-ray vividly captures the fantastic visuals and grandiose music that makes this as close to Giallo as American films ever got. Dario Argento would later use Harper in Suspiria, and the feeling lingers that De Palma remains the greatest Italian genre director that never was.

As the extras on this edition detail the film was hampered by a number of lawsuits with the most damaging involving the use of the Swan Song records name (Led Zeppelin got there first) that meant considerable compromise in the final edit (ironic for a film that champions unfettered invention in the face of corporate power). Despite this it remains ripe for re-discovery. Before The Rocky Horror Picture Show, before Little Shop of Horrors, this bombastic melodrama went balls-out in the face of mediocrity.